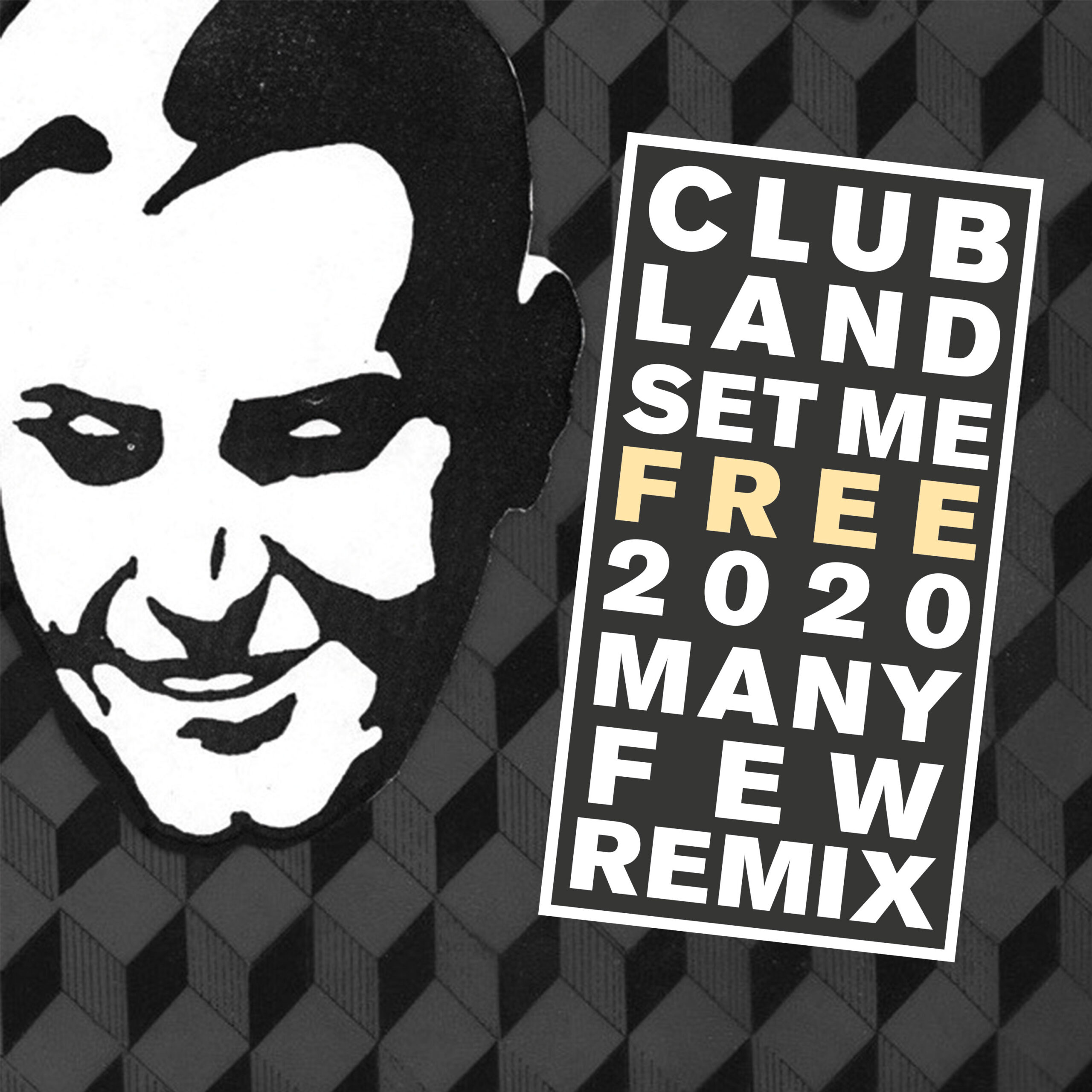 The remix fun continues! Following the success of “Let’s Get Busy 2019”, reaching No 1 in Music Week’s UK Upfront Club Chart in December, and “Love Strain 2020”, making waves in the spring, 90s house act Clubland is back with an update of one of their finest moments: “Set Me Free”.

Originally released in 1992 and produced by Eric Kupper, “Set Me Free” is a timeless piece of vocal house and one of the group’s four consecutive No 1s in the Billboard Club Chart.

27 years later – and by now regarded as a house classic – we bring you “Set Me Free 2020” with a set of remixes to die for. First up is hot Swedish DJ and producer duo ManyFew delivering five uplifting minutes of feelgood house.

As a bonus, we have also included the original mixes by Eric Kupper and Jamie Lewis in brand new, re-mastered versions.