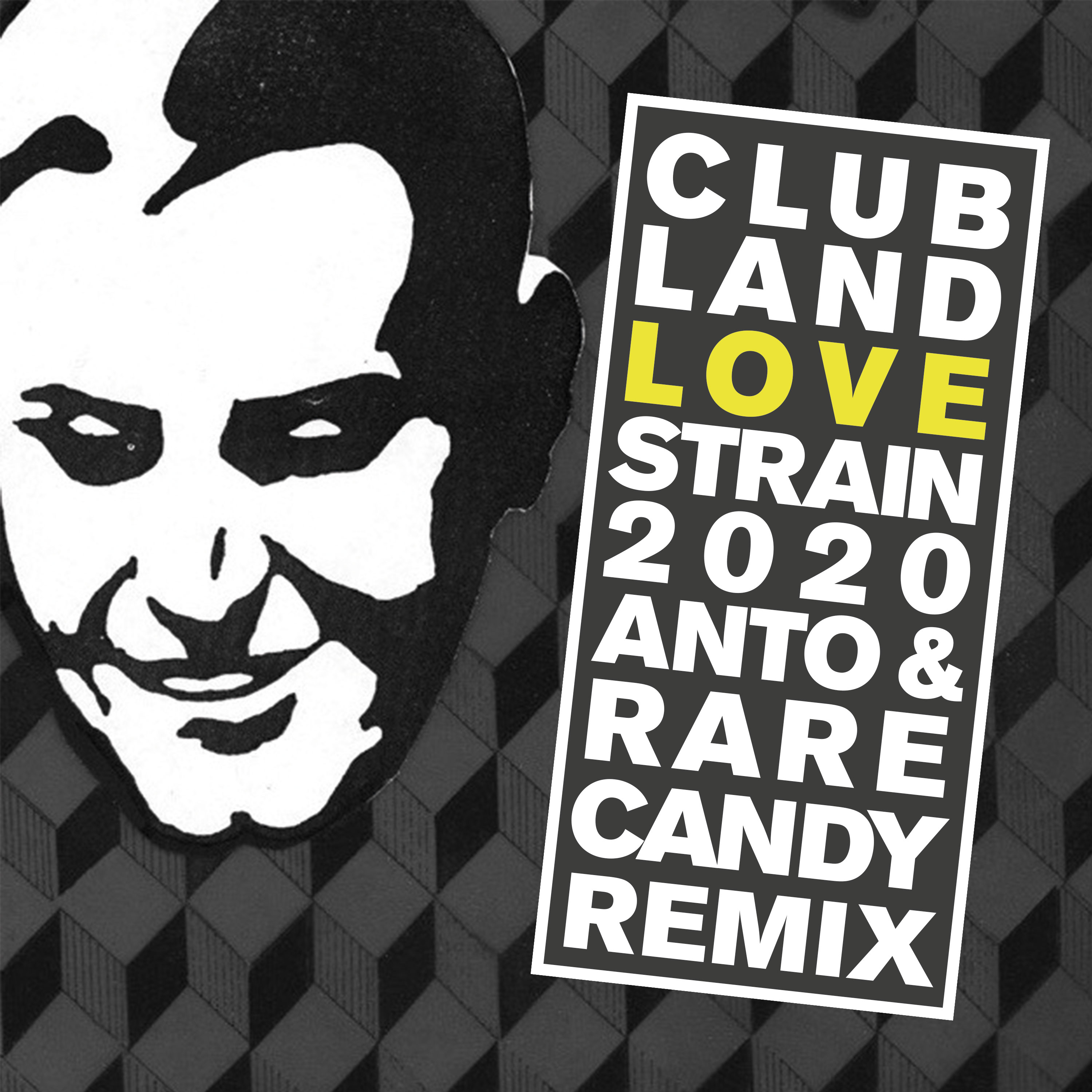 When first released in 1992, "Love Strain" never quite reached the same success as Clubland’s other singles, but throughout the years the demand for the track has constantly been growing, particularly for David Morales’ highly acclaimed remixes.

For the second 2020 remix release of "Love Strain", British DJ and producer team Anto & Rare Candy is finding the mellow side of the track in their rather deep and atmospheric version. We love it!