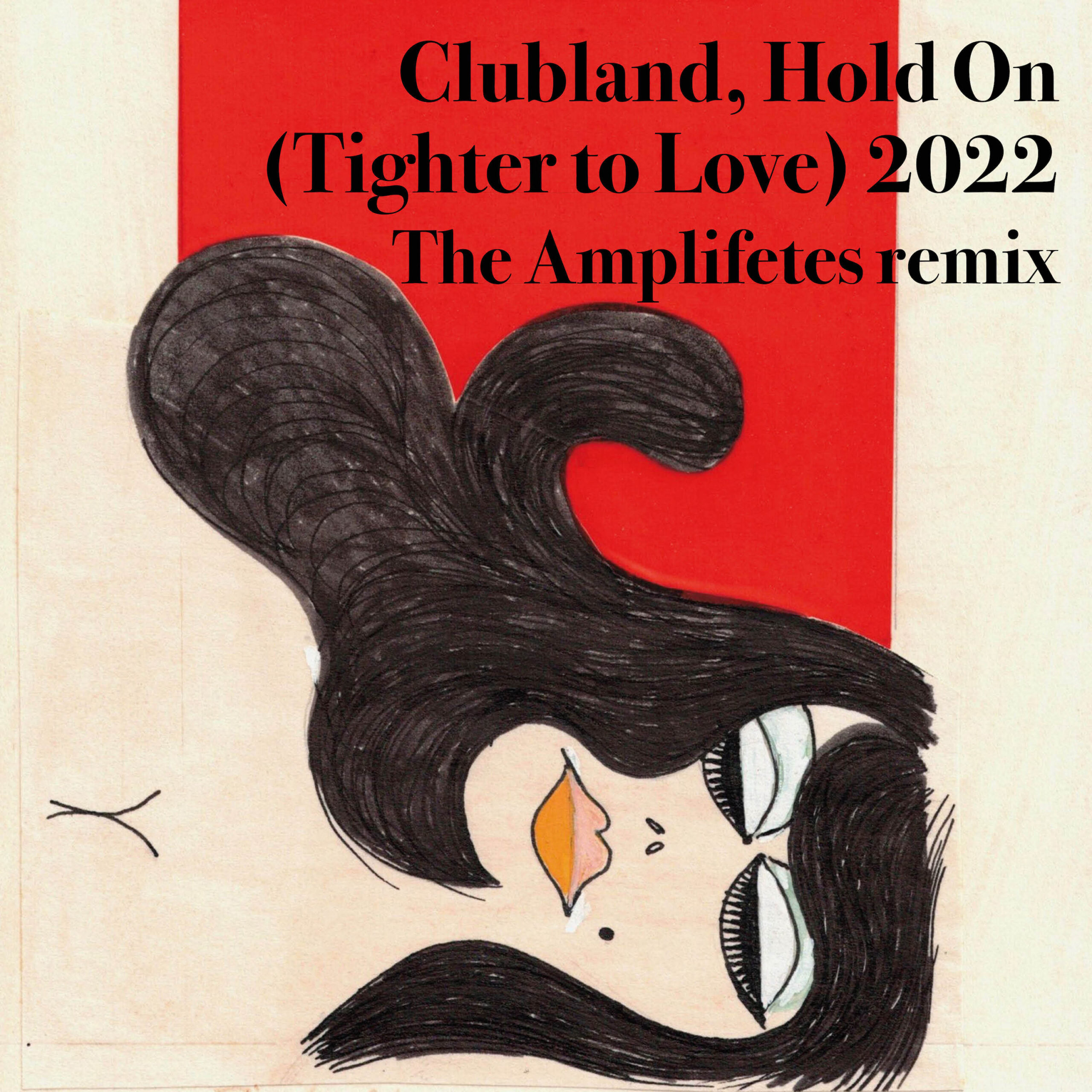 The track was originally released on BTECH in November 1991 – exactly 30 years ago! – and with a bit of help from Chicago house legends Steve “Silk” Hurley and E-Smoove it became one of the biggest club records of 1992. Particularly in the US, where it topped the Billboard Club Chart for several weeks.

Now regarded as a true house classic, we bring you “Hold On (Tighter to Love) 2022” with smashing remixes by French-Swedish electro rockers The Amplifetes – because you asked for it! Clubland never sounded so... robotic!